The DPF is a component that captures and traps soot and ash produced during diesel engine combustion. As a part of a network of aftertreatment components, the DPF works to clean and treat diesel exhaust emissions. The DPF was introduced as part of EPA 07 regulations, followed by EPA 10 regulations with the addition of the Selective Catalyst Reduction (SCR) system.

Proper maintenance of the Diesel Particulate Filter (DPF) plays a key role in keeping commercial vehicles on the road. Many fleet managers schedule DPF cleaning as part of regular maintenance.  Neither Detroit Diesel nor Cummins recommend cleaning, but replacement of the DPF for optimal performance. The result is less downtime and fewer unexpected DPF service surprises.

The aftertreatment system is typically a cylindrical device that has a serviceable filter insert. Aside from the wall flow filter, there are several other serviceable parts to be inspected and/or replaced at regular intervals. These include upstream and downstream NOX sensors, multiple temp/pressure sensors, hydrocarbon doser (frequently called the 7th injector), DEF doser, DEF filter, DEF pump, and DEF tank filler neck.

The aftertreatment system measures exhaust backpressure and temperatures to calculate the levels of soot and ash on the surface of the DPF. If the DPF system determines it is time for cleaning, it has three strategies: passive, active, and forced or parked regeneration. Passive and active ae carried out while the vehicle is in operation, whereas the latter is indicated by a light on the dash and requires the truck driver to park the truck and manually switch the regeneration on….and then wait.

Passive regeneration refers to the automatic process that takes place in the exhaust system/DPF during normal vehicle operation when exhaust gas temperatures reach between 3500C-5000C (5720 F-9720 F) for sustained periods of time. The temperature at which passive regeneration begins to occur is dependent upon the types and blending percentages of the precious metal coating on the DPF substrate.

Active regeneration is a process in which extra fuel is injected into the exhaust stream ahead of the DOC, so that its temperature can be raised to burn off the excess soot which is starting to block your DPF.  Active regeneration is particularly useful for those vehicles that tend not to drive long distances at high speeds (i.e. vocational, P&D, construction, drayage, etc.). Your truck may struggle to burn off the excess soot without active regeneration if it isn’t in use long enough, at high enough engine speed to complete the regeneration cycle. Your electronic control unit (ECU) will recognize when this process is needed and instigate it accordingly.

This occurs when the control module senses that the back pressure has increased to the point that it recognizes that it has reached its capacity. The check engine light will illuminate on the vehicle dashboard, typically after an extended period of idling. This type of regeneration occurs only when the vehicle is stationary, and it requires action on the part of the vehicle operator.  The vehicle operator must set the park brake and enable the parked regeneration to begin. Engine rpm increases and raw fuel is injected into the exhaust gas at the exit of the engine to generate the appropriate regeneration temperatures. The stationary vehicle manual regeneration processes take about 30-45 minutes.

Issues like faulty injectors, internal engine oil leaks or internal coolant leaks can cause severe damage to the DPF and the DOC that requires replacement of those components. To identify upstream faults, it’s important to remove the DPF for inspection and check exhaust opacity in front of the DPF. Also, external damage to the DPF housing or any of the components may compromise the filter’s structural integrity.

So why, under normal conditions, would the DPF need to be serviced by a technician? While the above mentioned strategies remove the soot from the DPF, the trapped metal oxide ash deposits on the DPF filter need to be physically removed. These ash deposits have been identified as hazardous materials, and due to EPA regulations the service is done in a controlled environment with special machinery designed to clean and capture the remaining deposits.

It is important to note that the use of a pressure washer or compressed air to clean the DPF will cause damage to the filter and should be avoided. The technician should always refer to the DPF supplier’s service recommendation and follow local state and federal regulations when servicing or replacing the DPF. A typical DPF maintenance interval is shown in below:

To get the most out of the DPF system, follow the truck manufacturer maintenance schedules and make sure the DPF system is functioning without any problems. Driver awareness can play a key role in predicting service needs of the DPF. Frequent active regeneration events indicate the DPF system is working extra hard to remove the deposits. This is the time to sevice your DPF before you have a costly downtime event due to depowering.

Overall, the DPF’s design has improved dramatically after more than a decade of real-world testing. They are lighter, more durable, efficient, and reliable — all of which should contribute to making the truck run more efficiently when properly maintained.

In case you missed it, maintenance of the EGR system, turbocharger, cooling system and DPF system are key to avoiding emissions related vehicle down issues. 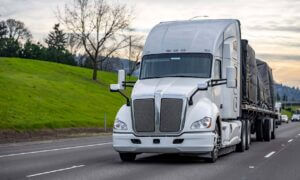 Your DPF System and How it Works

What is a DPF system?  DPF stands for Diesel Particulate Filter. The DPF system is a filtration system designed to trap soot and prevent it from exiting the tailpipe and entering the 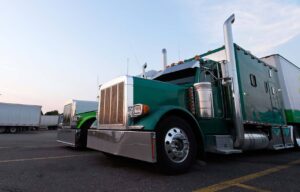 Smaller is better. Why one box?

Few things in trucking draw more scrutiny and scorn than a diesel engine’s after treatment system. The change from pre-Selective Catalytic Reduction (SCR) engines to 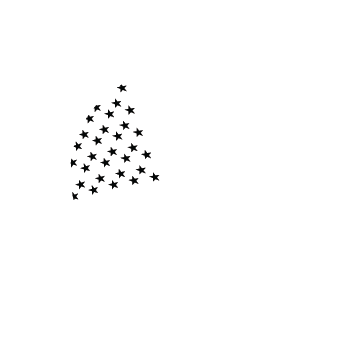 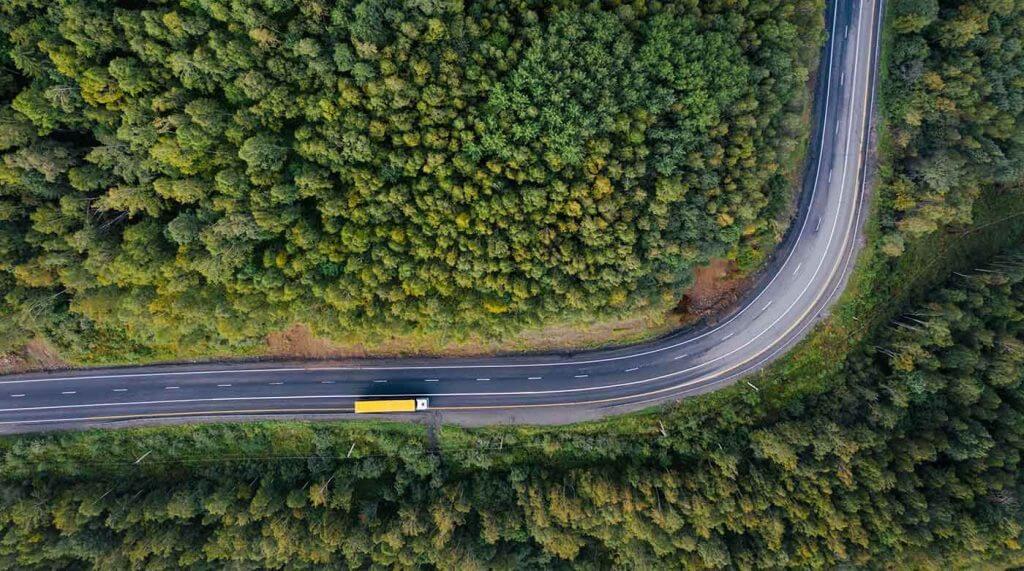